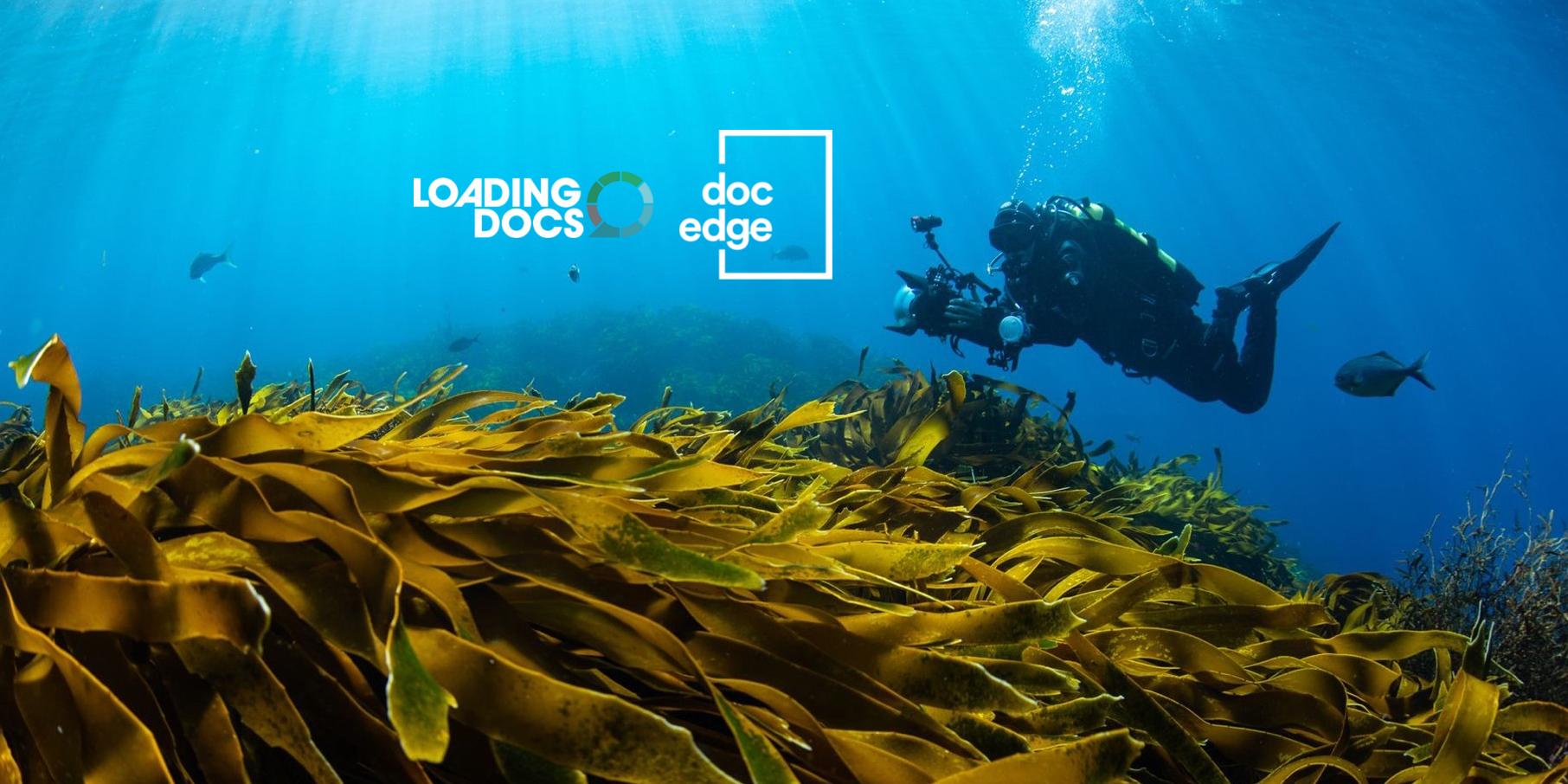 At 5 PM on Thursday 2 September, the filmmakers of the eight short documentaries will gather with audiences for a watch party and celebration of the Loading Docs launch, in a partnership between Loading Docs and Doc Edge.

Hosted by stand-up comedian and The Masked Singer judge, James Roque, and with a filmmaker Q&A moderated by Sunday Reporter Tāmati Rimene-Sproat, this is an event sure to bring audiences from around the motu hope during the lockdown in Aotearoa.

The online launch party has been made possible by a unique collaboration between Loading Docs and Doc Edge, marking the first time these two documentary leaders have partnered.

From 5pm, this Thursday, Doc Edge Virtual Bubble viewers can expect a free watch-a-long screening of the full Tūmanako / Hope collection and interactive Q&As with the filmmakers, all hosted by James Roque and Tāmati Rimene-Sproat via Zoom.

“Loading Docs and Doc Edge both care deeply about providing audiences with connection to Aotearoa’s best filmmaking talent and stories, as well as facilitating industry growth and development,”  says Julia Parnell, Loading Docs Co-Founder & Executive Producer. “Thursday’s online event will be a fabulous opportunity for people to watch the films in a collective environment and hear stories from behind the scenes. I am extremely thankful to Doc Edge for providing the platform to make that possible.”

Details of the launch and screening schedule as well as information for audiences on how to watch the films and Q&A sessions are available on docedge.nz and Loading Docs social media pages.

“We look forward to hosting this event and celebrating stellar short local documentary content. We have supported previous Loading Docs films as they were developed and realised as longer versions. This provides a strong route for short documentary development.” says Alex Lee, Doc Edge director. “This unique collaboration between Doc Edge and Loading Docs will enable us to build exciting new pathways for documentary makers.”

This promises to be a very special evening showcasing some of New Zealand’s most exciting documentary talent and stories. Loading Docs and Doc Edge look forward to seeing you there.

The Loading Docs Tūmanako / Hope collection mixes animation, poetry, underwater cinematography and more to create eight powerful short documentaries. From an emotional story about a life-changing decision to approaching cultural appropriation with humour, there is something for everyone in this incredibly deep and absolutely watchable Loading Docs season.

The ultimate scam lures an elderly beekeeper around the world in this wild true-crime tale.

WHEN NOBODY WAS LOOKING
Alex Sutherland (Director) and Bianca Delalic (Producer).

With a 50% chance of inheriting a fatal disease, is it better to know your future or live in the moment?

When a mother of ten returns nightly to the old family home to feed stray cats, her son questions its connection to the death of his brother.

Hone Tuwhare, New Zealand’s most famous Māori poet, leaves a legacy to the granddaughter he left behind. To reconnect, she writes a love letter to the world.

A social media fight over sexism is the last straw for the liberal daughter of a chauvinistic father.

There’s cultural appropriation in the air as kaka haka are debated by the people of Aotearoa.

Loading Docs is a unique initiative that produces a collection of short documentaries each year – which captivate and inspire audiences locally and internationally – while developing and promoting New Zealand filmmaking talent.

Loading Docs is a Notable Pictures initiative funded by NZ On Air, alongside the New Zealand Film Commission and Te Māngai Pāho.

Learn more about the 2021 collection: www.loadingdocs.net/tumanako

Founded in 2004, Doc Edge is the home for storytelling that changes your world. Its kaupapa is to celebrate, support and showcase documentary.