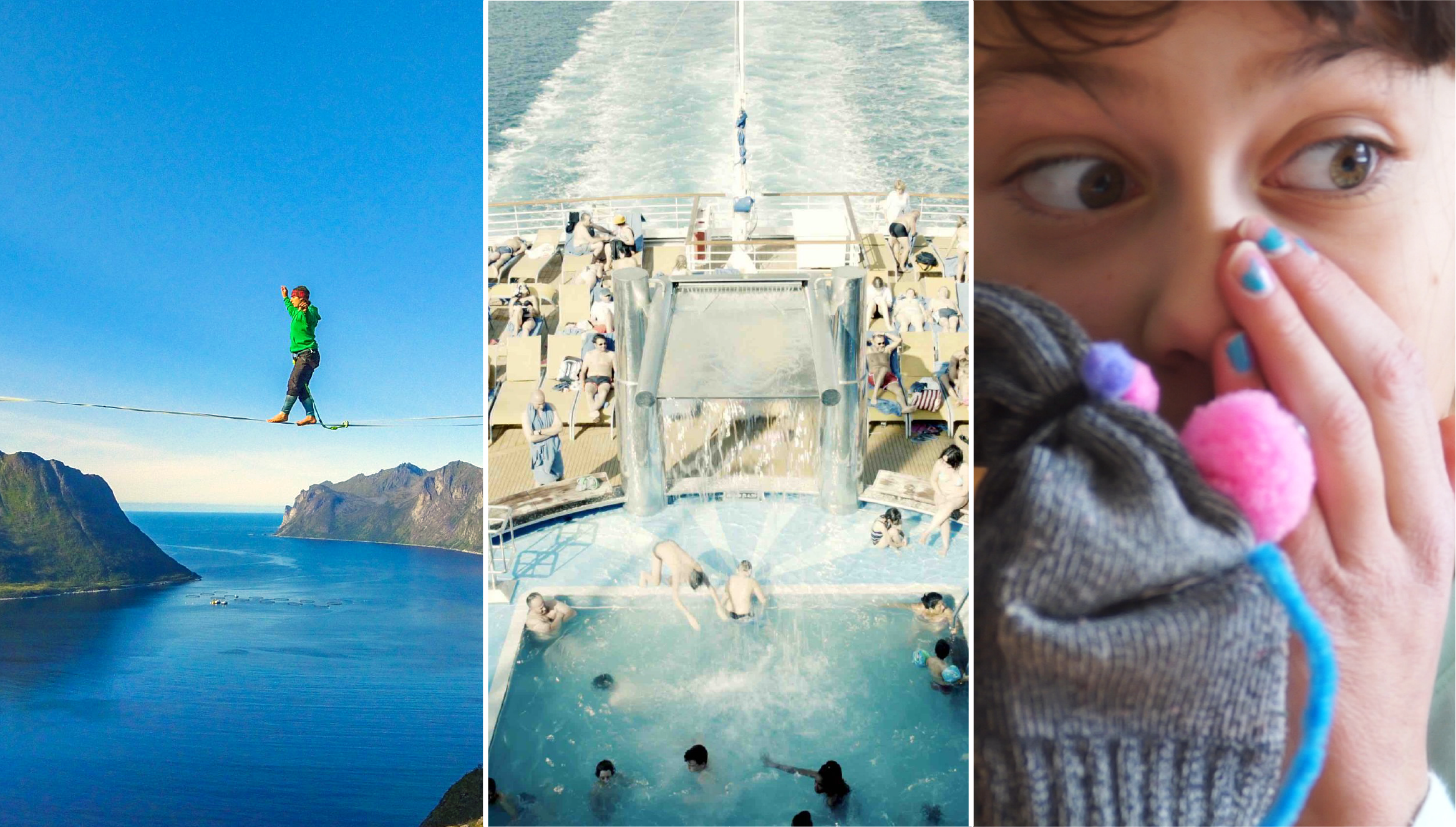 A collection of shorts from around the world, featuring colour, fun, games and adventure, curated for students with special needs.

When Kids Meet a Creature
Directed by Alicia Rice (USA)
Alicia Rice invites viewers of all ages into the creative world of children.
When told a shy, unknown creature is coming to town, schoolchildren set about exploring the enigma in creative and imaginative ways.

The children imagine how they can welcome this mysterious stranger to their hometown. This whimsical and participatory film reveals the surprising profundity of play.

Lives In Action
Directed by Hawanatu Bangura and Lilian Paterson (Australia)
Six disabled Australians challenge the intersection between ethnicity and disability. Directors Hawanatu and Lilian trained the group to make their own film. This is their story.

They interview each other, defy expectations and challenge stereotypes as they share their experiences of living with a disability.

A Walk for a Friend
Directed by Kfir Amir (Norway)
In gale force wind and rain, an international team of athletes erect a 3000 metre highline far above a Norwegian Fjord. It’s the longest highline in the world.

All Inclusive
Directed by Corina Schwingruber Ilic (Switzerland)
Life on a giant cruise ship is captured in montage and music in this ‘package deal’ documentary. The observational camera finds joy, love and laughter and more than a light-hearted touch of irony on the high seas – all punctuated with music and ending in a giant splash.

Advisory: These screenings are open to Special Needs students only.