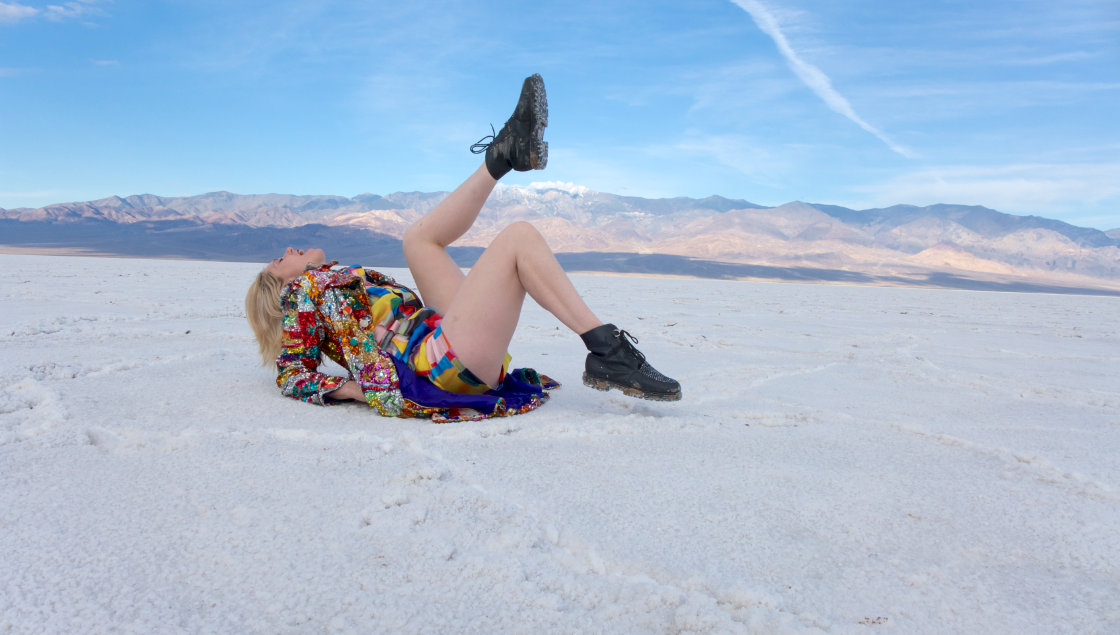 DIRECTED BY
2018
United States
89 min
BUY TICKETS ADD TO FAVOURITES
“An importantly transparent look
at the relentless abuse and dangers
artists have to go through in the music business.”
– Film Snob

Kate Nash, punk renegade, TV wrestling queen, and DIY leader of an all-girl band forgoes money and fame to speak out about gender inequality in the music business and to embolden other young women to find their voice.

At 18, Kate reached the stratosphere of pop music, vaulting from a working class family in North London into worldwide tours, a platinum record, and a season dominating the charts.

“A bit of a crusader for gender equality”
– Film Threat

From the onset she was unafraid to speak her mind. When asked how it felt to win Best Female artist at the BRIT Awards, Kate answered, “Female is not a genre.”

She became the soundtrack to many young women’s lives, by broaching the ordinariness of female teenagehood – something others deemed too petty or mundane to merit recording.

A few years later, Kate was breaking down, nearly homeless. Defrauded by her manager and dropped by an industry that could not find a place for her in the girl-pop machine, Kate sets out to build a better world, dedicated to the artist as creator, not commodity.

From pop wonder, to riot grrrl to women’s rights avatar, Kate’s journey so far has been an inspiring call to the creative heart in all of us: be fearless.

Amy Goldstein’s high-energy, female-focused rock odyssey is a celebration of artists that care more about a beauty that breaks hearts, than a product that fills wallets. It asks the audience: how much longer can true artists survive?